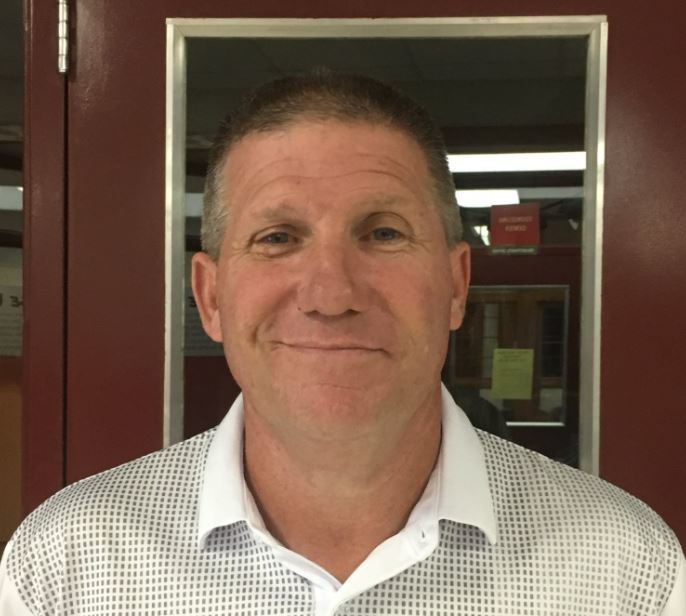 David McGinnis graduated from Springdale High School in 1977 and attended Westark College and the College of the Ozarks, where he majored in physical education. He received his certification to teach PE and Health and taught at Central Junior High for 7 years before transferring to SHS.

Coach McGinnis served as the Springdale High School Baseball Coach from 1990 to 2007. His 1998 team won the state championship on Friday, May 15 in Baum Stadium by defeating the Fort Smith Southside Rebels. Mr. McGinnis also served as an Assistant Football Coach from 1990-2009, the Assistant Swim Coach in 2007-2008, the Head Tennis Coach in 2018, and has served as the Bowling Coach since 2009. He has taught at Springdale High School for 32 years and currently teaches PE and Bowling.

Coach McGinnis has been married to his wife Marietta for 37 years. He has one son, Will, who is a teacher and Baseball Coach for the Greenland School District, and a granddaughter named Olivia. His hobbies include golfing and spending time with family. #RedDogFam #StaffSpotlight