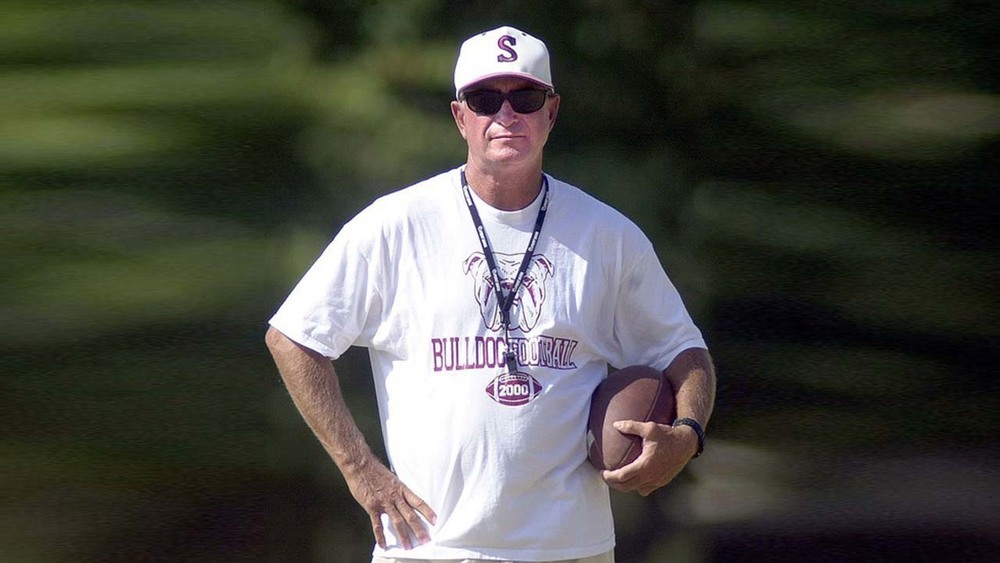 Few know the story of Springdale athletics better than Don Struebing, who was an All-American center at Springdale High under legendary coach Jarrell Williams. Struebing coached at Springdale and Springdale Har-Ber and his sons played football at Har-Ber.

"You ask anybody around the state and when you hear the word Springdale, you think high school football," said Struebing, who is now in private business. "After that, it's probably chickens."

Ah, yes, the chickens. Springdale is home to Tyson Foods, a worldwide multibillion dollar Fortune 500 company. Springdale is also noted for the annual Rodeo of the Ozarks, which attracts the top cowboys and cowgirls on the professional rodeo circuit each summer. Springdale is host to many and varied restaurants including the popular Neal's Cafe, where diners can eat a country-style meal with a trophy buck mounted on the wall just feet above their heads.

Springdale is a working-class town, and that is reflected in its football programs, started by Williams years ago at Springdale High. For high school football, there may not be a more recognizable symbol of excellence in Arkansas than the 'Super S' lettering on the field at Springdale High. It is a tribute to the Bulldogs and Coach Williams, the man whose name is on the stadium. Williams coached for 35 years at Springdale, where he won 261 games with 15 conference and four state championships in 1968, 1969, 1982 and 1989...

Originally published in the Sept. 16, 2022, edition of the Northwest Arkansas Democrat-Gazette.